Two opposing demonstrations, each attended by hundreds of activists, took place on Wenceslas Square in Prague on Saturday afternoon. The anti-islamic xenophobe Martin Konvička from the Anti-Islamic Bloc and MP Tomio Okamura from his party Dawn of Direct Democracy spoke against islam. One speaker at this demonstration condemned what he called the "hypocrisy of the blind multicultural lunatics". Their self-preservation instinct was allegedly being erased by "Allah from the USA (meaning the UN)", and by "Mohammed from Brussels". 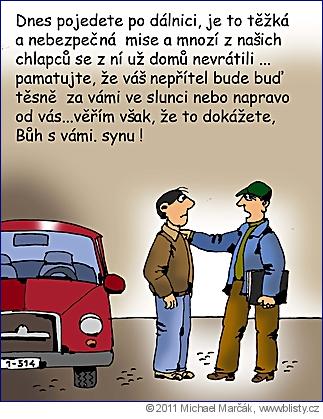