The general election which took place in the Czech Republic on Friday 20th October and on Saturday 21st October, was won by the authoritarian, populist oligarch Andrej Babiš, who is well known for his brutal business practices, wants to curtail the role of Parliament and interferes with the media. Although Babiš is currently prosecuted in the Czech Republic for financial irregularities, he and his ANO party have won 29,64 per cent  of the popular vote.

The election has resulted in a disaster for the left wing parties. The Czech Social Democratic Party, which has to date been the senior partner in the government coalition, received only 7,27 per cent of the vote, the unreconstructed Communist Party was given 7,76 per cent of the vote.

The Green Party has received only 1,46 per cent of the vote and thus has not overcome the 5 per cent entry limit for Parliament.

Several  government coalitions are possible with the presence or absence of the fascist SPD. The strongest  coalitions would have 125 of the 200 seats in the lower chamber of the Czech Parliament.

Which groups of the Czech population support regressive and xenophobic policies and why? 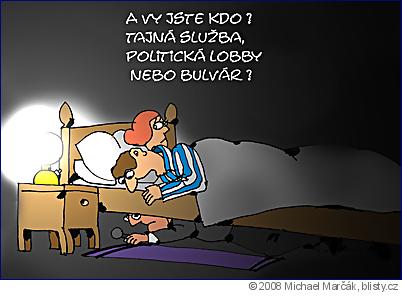