A Kurdish politician has been detained at Košice airport. Will he be sent to Iran to be executed?

On Tuesday 8th January, Kurdish politician Brahram Samani was detained at the airport in Košice, Eastern Slovakia. Samani is running away from political persecution in Iran. He managed to cross the border to Turkey where he obtained a false Slovenian passport. He used this to fly from Turkey to Slovakia from where he was to continue his journey by air to Belgium. But the Slovak police has detained him, under somewhat unusual circumstances, says Czech TV station "Prima", and he may now be deported back to Turkey. Since Turkey and Iran have a mutual agreement about the deportation of political refugees, if Samani is deported to Turkey, it basically means that he has been sent back to be executed in Iran.

The immigration police at Košice airport has refused to provide any information about the detention of Samani. Originally, it even refused to confirm that he had been detained there.

Yekta Uzuloglu, a well-known Czech Kurdish activist and medical doctor, travelled from the Czech Republic to Košice to help Samani. He points to the fact that the Slovak police has prevented Samani from entering the territory of the European Union and has prevented him from applying for asylum. He has also been denied access to an interpreter and to legal representation, which is an infringement of international and Slovak law.

Uzunoglu continues: "Samani had managed to escape to Istanbul where he obtained a false passport. He would not have been able to travel to Slovakia with an Iranian passport. He thought that having arrived in a democratic country such as Slovakia he would be able to explain who he was and why he was escaping from Iran. But he was not given this opportunity."

While the spokesperson of the Slovak police says that in Samani's case the Slovak police has acted in accordance with the law, she was originally quite confused, telling journalists that the detained person was "from Afghanistan".

According to Uzunoglu, Samani has managed to use his mobile phone to apply for asylum in Slovakia. "In extremis, he has sent an email, applying for asylum in Slovakia, to the Slovak Home Secretary Denisa Saková and to Bernard Priecel, the Director of the Immigration Office of the Slovak Republic. He has also asked that the decision about his deportation should be delayed. It is now up to Slovak politicians whether Samani will be deported to his death in Iran," adds Uzunoglu. 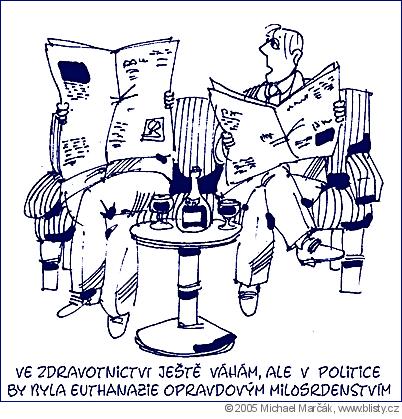