"This is my city, so speak Czech," said a man in Ostrava to EU students and beat them up

Attacker on an Ostrava tram

The police in the city of Ostrava in the north east of the Czech Republic are looking for a man who physically attacked a group of EU students who were travelling on a tram in the city.

The four students, two girls and two boys aged between 20-24, were sitting at the back of a tram and spoke English. When he heard that, the aggressor threw a paper pizza tray at them. After they asked him why he had done this, he told them that they this was his city, this was his home and they should be speaking Czech. He went on to abuse them verbally. When they alighted from the tram, he followed them, pushed one of the girls, hit one of the boys in his face with his fist, He also attacked the other boy and  kept kicking even when he was lying in the street.

The police has footage of the incident, which was recorded by the tram camera,  and is calling on the public to identify the aggressor. 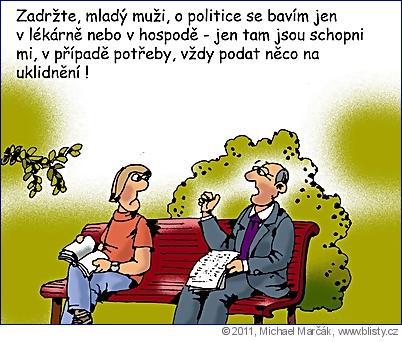