Tabu: A film that everyone likes, and me too

At Edinburgh International Film Festival everyone was talking about a film called Tabu, Portugese director Miguel Gomes's Berlin-winning picture. Try as I might I couldn't get to it in Edinburgh, and then it was the first film I saw here in Karlovy Vary. It was a lovely start to the week for me.

The film is a charming three part, black-and-white, 4:3 delight. Whenever the film theatre curtains close in to that old framing, you know that you're in for a piece of nostalgia, whether it be an actual old movie, a stylised period piece (like The Artist - of course), or a sweetly romantic tale of love that is timeless.

Romantic though the film is, and nostalgic too, its nostalgia is anything but sentimental, as the film is set across modern day Portugal and colonial Africa, at the farm of affluent white men who have lemonade in the garden and pet crocodiles. The film is split into two halves: "After Paradise" and "Paradise" (referencing Murnau and Flaherty's 1931 South Pacific colonial picture Tabu, which has "Paradise" and "Paradise Lost") . Gomes reverses the chapters and casts a dark shadow over the romance of the memory of happier times. We've seen how it all ends, the cold sharpness of today, the doomed fate of loves gone by.

"Paradise" tells the story of young lovers, an affair, surreptitious meetings and deep passion. Aurora is the heroine of both main sections of the film. And yet the story is never told from her point of view. When she's old and distressed, we see her through the eyes of her kind-hearted neighbour Pilar who spends all her time worrying about her. A beautiful and sharp young wife, we hear the story recounted by her aged and melancholy, still ardent lover. This detachment fills the story with a sadness that moves you all the more. As clear as the memories are, they are still untouchable. Beautiful sound design cuts out all the voices of the African story, filling the space instead with the chirps and stirrings of the natural environment, creating a sensory space that is so true of memory and the emotional world.

Numerous other cultural references, stories and music, imbue this monochrome film with colour. Long yet compelling accounts of dreams and all those nuggets of delight that fill our personal histories make this love story call out to the simple joy of humanity. The thing is charming because it enjoys all the small silly things that make up our lives, all the accidents that bring us together and add up to be the great events of our lives. 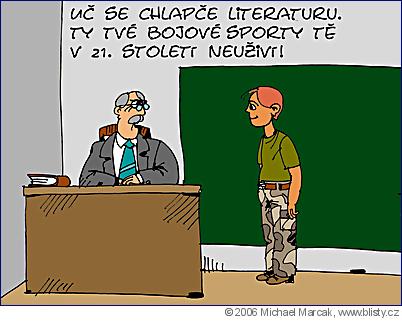