Czech P.E.N. to President Zeman: Your fear-mongering is damaging the reputation of the Czech Republic

Representatives of the Czech P.E.N. Club wrote to Czech President Miloš Zeman criticising him for whipping up fear of refugees in Czech society and questioning the authority of the United Nations and the Czech ombudsman. The letter, which was signed by writers Ivan Klíma and Jiří Dědeček, says: "We would like to ask you not to damage the good name of the Czech Republic abroad where people are horrified by your dangerously simplified personal views. Under the pretext of a threat of radical islamism, you, Mr. President, incite people to deny help to impoverished human beings who have lost everything and are trying to start a new life." 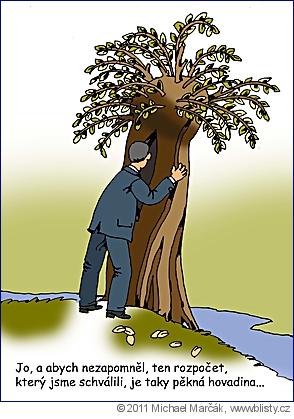