Brussels wants to ban a Czech drink for containing a carcinogenic substance. The Czech government will ask for permission to continue manufacturing it

The EU Office for the Safety of Foodstuffs has discovered that a popular Czech drink which is now officially called "Tuzemák" ("local stuff") contains a substance which causes cancer. An ethyl ester of methanoic acid which is added to the drink to give it its popular flavouring is carcinogenic. It is now likely that the European Commission will ban the use of this substance, says the Czech economic newspaper Hospodářské noviny.

"This development  could disrupt the tradition of Czech alcoholic drink-making which goes back all the way to the 19th century," says Jaroslav Burkar, the executive director of the Czech Union of manufacturers and importers of alcoholic drinks.

The news that Brussels might want to ban the carcinogenic ingredient of this Czech national drink has provoked a wave of criticism of Brussels on social media in the Czech Republic.

If the European Union decides to ban the carcinogenic substance, the Czech Republic will ask Brussels for an exception which should allow Czech manufactures to continue using it, said the Czech Agriculture Minister Marian Jurečka.

The Czech drink "Tuzemák" used to be called "Rum", but in 2003, the European Union persuaded  the Czech Republic to drop that name since the  drink is not rum at all - unlike rum, it is not manufactured from sugar cane. The name of the drink was thus misleading for consumers, said the European Union at the time. (Czech shops still call it "Rum" to this very day.)

Five years ago, a number of people in the Czech Republic died as a result of consumption of alcoholic drinks which contained methanol. 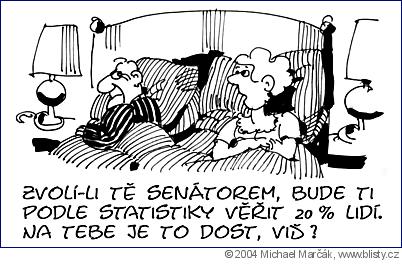