The Czech extreme right-wing party "Dawn of Direct Democracy" (which has now be renamed "Dawn - National Coalition") is joining hands with Martin Konvička's "Anti-islamic Bloc" and with another extreme right wing organisation, Strana Svobodných (The Party of the Free) for the forthcoming regional and Senate elections in the Czech Republic. "Konvička will be our super leader and speaker of our grouping for next year's elections," said the party's spokesperson.

The new grouping will set up a joint team which will be lead by sociologist Petr Hampl, who, just as Konvička  has been making grossly offensive anti-immigration public statements. Petr Hampl will stand for the post of the leader of Strana svobodných. Our programme has two main points. On the one hand, we defend the right of everyone to profess his own faith, on the other we demand zero tolerace to the politicisation of islam in the Czech Republic," said Konvička, adding, "We will not be saved from the invasion of the immigrants by talking in the media, but by serious pressure applied on the government in Parliament."

Czech Euro MP Petr Mach: If you force refugee quotas on the Czech Republic, Czechs will want to leave the EU 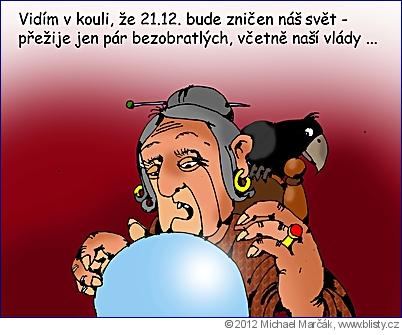