Czech president Miloš Zeman: The decision about the refugee quotas should be made by the Council of Europe

"How are we supposed to accept several thousand people who do not want to live in the Czech Republic? No one in Brussels has explained this to us," said Czech social democratic Home Secretary Milan Chovanec. 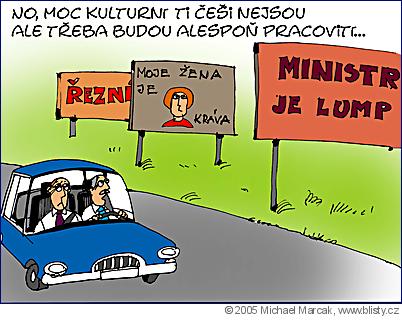