A Filipino immigrant kicked to death in Slovakia


Juraj Hossu (28) a Slovak citizen from the town of Dunajská Streda, kicked to death Henry John Serafica Acorda (36), a Filipino immigrant to Bratislava who had lived and worked in Slovakia as an IT expert. Acorda tried to defend his female colleagues whom Juraj Hossu sexually harassed. Acorda died of his injuries in hospital a few days later.

Although the Bratislava police arrested the attacker, a local prosecutor released him from prison, because in his view, "it is unlikely that he would continue with his criminal activity". The release of the attacker has provoked anger of the Slovak public, so that the attacker was later re-arrested again and charged with manslaughter.

The case has provoked strong passions in Slovakia.

"Juraj Hussa seriously injured Mr. Henry, a Filipino, who has then died of his injuries. And it all happened because the attacker wanted to harass girls and the 'evil immigrant' stood up to defend them. Why are now Slovak extreme nationalists silent? Or do they think that brutal attacks perpetrated by Slovaks are OK?" said one Slovak citizen, quoted by the Slovak daily Pravda.

"Only a human animal is able first to harass a woman and then to kill her defender by kicking him to death," said Erik Tomáš, a  former spokesperson of the Slovak ruling Smer party. He however added that his party cannot be blamed for anti-immigrant sentiments in Slovak society. The killing of Mr. Acorda will not change the negative attitude of the Slovak government to EU refugee quotas because they represent a security risk," he added.

A rally will take place on a main square in Bratislava on Wednesday evening to commemorate the death of the murdered Filipino man. 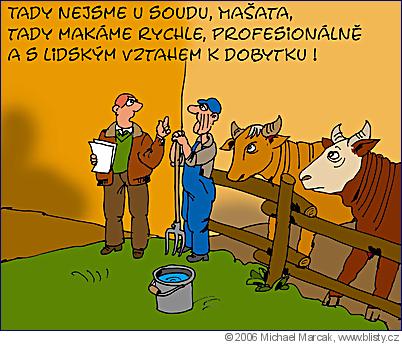