Czech film director celebrity Jiří Adamec: "Most immigrants arrive much better dressed than Czechs. They are a security problem"

"I agree with the Czech President Miloš Zeman who warns against muslim immigrants," said the Czech film director Jiří Adamec in an interview for a highly controversial, highly popular Czech website Parlamentní listy. "The people who are trying to get here from Africa are not just despairing refugees. They are usually much better dressed than most Czechs are. The Czech Republic has failed to deal with the integration of its Roma community into society and it is clear that the immigration wave, now rolling into Europe, will not stop. The moment 'people over there' learn that Europe will take them, they will sell their meagre property and will set out for the promised lands. If you see this as a problem, this surely does not mean that you are a xenophobe. It is clear to everyone that it is a major security problem." 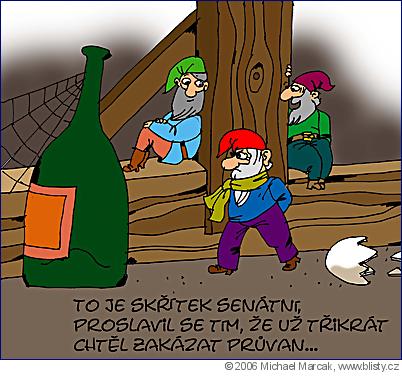