Many Czech volunteers help the refugees in the Balkans, they are admired by the Croatians 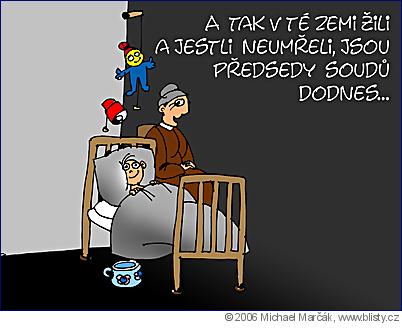