On Thursday this week, a court in Prague will deal with the appeal of Kateřina Krejčová, a student at the Prague Film School (FAMU), who has been sentenced for "attacking an official", i.e. a policeman, during Prague anti-refugee demonstrations which took place there in July 2015. Krejčová, a petite girl who weighs only 50 kilograms, was sentenced for "attacking" Filip Dlesk, a policeman who weighs almost 100 kilograms, and for "bruising his shoulder". For this "attack", the student was given a suspended sentence of one month's imprisonment, and has had to pay a fine, but the prosecutor Zdena Galková has appealed against this verdict, arguing that the punishment is "too lenient".

The incident happened at Wenceslas Square in Prague on 1st July 2015. The anti-refugee demonstration which took place there on that day was attended by Tomio Okamura, an extreme right wing politician, and Adam B. Bartoš, an anti-Semite who holds openly fascist views. Hundreds of right wing extremists took part in the demonstration. Some of them were carrying gallows for "the traitors of the Czech nation".

Neither Okamura, nor Bartoš have been prosecuted for their inflammatory speeches given that day. The police investigated the case of the activists who threatened the public with the gallows, but concluded that no criminal offence had been committed.

At the bottom of Wenceslas Square, a small group of left-wing activists was protesting against the demonstration. Their protest had been properly registered with the authorities, according to official regulations.

The left-wing activists were sitting on the pavement and some of them ignored the order of the police that they should leave. The police then brutally attacked one of the sitting men. He lost a tooth during their physical attack against him. The man was Krejčová's boyfriend. She tried to stop the police from attacking him when she was arrested and charged with assaulting a police officer.

Here is a video of the attack of the Czech police against the left-wing activists: 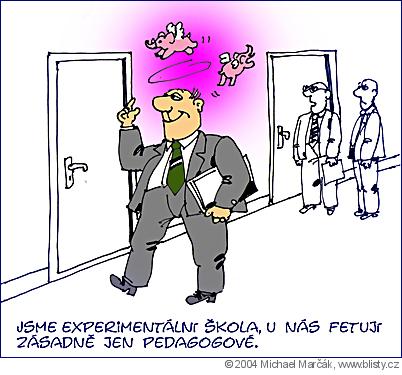