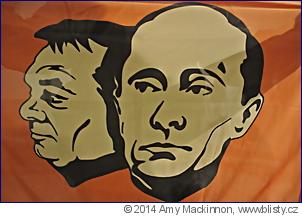 Budapest saw its second night of demonstrations as an estimated 100 000 people took to the streets to protest a proposed tax on internet use. It was the largest anti-Orban protest since his Fidesz party has assumed power.

The levy is thought to be the world's first direct tax on internet use, and has been criticized by campaigners as an attack on the freedom of the internet.

Despite the climb-down, the protest swelled to an estimated 100,000 people on Tuesday night, with campaigners demanding that the tax be scrapped entirely. Protest organiser Balazs Gulyas stated, `We shall not pay internet tax to the corrupt tax authority and to [Prime Minister] Viktor Orban', adding that there would not be an internet tax if Orban quit.

It is thought that the idea for the tax came directly from Orban himself, after Speaker of the Parliament László Kövér admitted on Monday that the Prime Minister had not informed his party's MPs about the tax before it was announced to the public, and that there was no consultation on the matter.

In a statement to parliament on Monday, Economics Minister Mihaly Varga stated that the tax would be paid by telecoms companies and not by subscribers themselves.

Protestors at Tuesday's demonstration stated that the outrage went beyond the financial implications of the tax:

Andras, a 26-year-old musician also added: `It's completely unacceptable... I'm against any sort of tax on the internet.... I hope there will be more and more people out on the streets protesting all the ridiculous and outrageous undemocratic things that this government has put into place. I am here because this is what's left for us, to come here for ourselves and say no to these things. It's very hard to change things and to get rid of this government.'

Simultaneous protests were held in fifteen towns and cities throughout the country, including in Pécs, Vác, Debrecen, Miskolc and Szeged.

Opposition to the proposals has united people from across the political spectrum, with the liberal LMP, Socialists and far-right Jobbik all lending their backing to the protests.

The Hungarian parliament is due to vote on the proposals on the 18th of November. 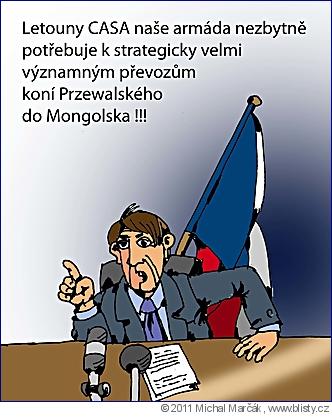