During his speech in the Prague University quarter of Albertov, Czech President Miloš Zeman shared the stage with Martin Konvička, the head of the extreme-right wing Czech organisation The Anti-Islamic Bloc.  Zeman and Konvička jointly sang the Czech national anthem. About 2000 anti-muslim and antirefugee activists were present, displaying placards saying "Long Live Zeman!" and "The elites wanting to accept immigrants is a sign of group idiocy".

Earlier this year, Martin Konvička became infamous for saying that muslims should be ground down into bone meal, that concentration camps and gas chambers should be used for muslims and that and that people who sympathise with muslims should be denied their human rights.

In his speech marking the 26th anniversary of the fall of communism in Czechoslovakia, Czech President Miloš Zeman criticised "value leaders" and "opinion makers" "who assume the right to tell us what values we should be upholding. It is usually the unelected elites who do this only to make themselves be seen. No one has given them any right to do so. The so called ´opinion makers´ despise the citizens. They assume that the citizens are like plasticine, like play-dough which can be shaped in a way which is convenient for the manipulator. But we are not plasticine, we think independently and we reject the media manipulation in connection with the refugee crisis."

"Everyone has the right to express his or her free opinion and in a truly free society people must not be silenced or labelled or abused as alleged extremists, xenophobes, islamophobes, racists or fascists. Such labels are no arguments and they only show how ideologically feeble are those who label citizens thus.

"I know that most of the illegal migrants and young, well-fed men. And I ask why these men do not fight for the freedom of their countries against Islamic State. And if they come from countries where there is no fighting, I ask why they do not work for their own countries to help them overcome their backwardness," said President Zeman. 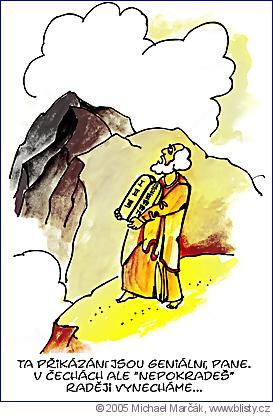