Speeding up his plan to expell native indians and open up the Amazonian rainforest to agriculture, logging, gold mining and other commercial exploitation, Brazilian president Jair Bolsonaro announced the forests called Humaitá (473,154.76 hectares), Iquiri (1,472,598.67 hectares) and the Castanho national park (165,134.89 hectares) are on sale. Of the 521 million hectares that make up the entire Brazilian side of the Amazon, 94 million hectares are fully protected áreas. Until now. (Each hectare is roughly the size of a football/soccer field.)

Technically, it is a concession of 45 years. During this period, the buyer has the right to explore all goods the land offers, from its trees to its riches under the soil as well as for turistic purposes.

Cynically, the minister of the economy, Paulo Guedes, said this will "prevent illegal logging and mining". Forgetting why it was illegal in the first place: because we should not let the rainforest be destroyed.

Besides these three Amazonian forests, Bolsonaro is also offering for sale the national parks of Canela (known for its waterfall) and São Francisco de Paula, both in the Southernmost part of Brazil, and Lençóis Maranhenses, in the Northern federative state Maranhão, Jericoacoara, in the Northeastern state Ceará and Iguaçu, in the state Paraná.

Bolsonaro declared, Wednesday, that his biggest dream is to finally make the Amazon part of Brazil and that his presidency will only have achieved its goal when he sees no native indians are walking around semi-naked and living "in sin" anymore ...
Brazílie
0
Vytisknout
2598 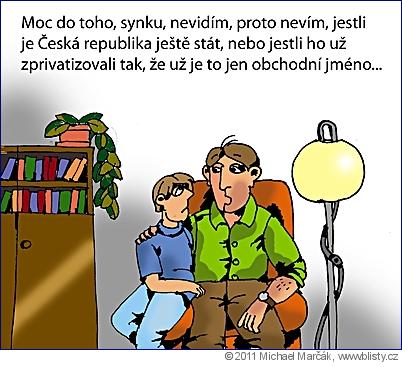