"Europe must be ruled by Europeans". Czech parliament has hosted an international anti-refugee conference

Europe must strongly fight back against "the invasion of refugees". It must reject refugee quotas, otherwise it will fall. That was the conclusion of an international ideological conference which, under the (Nazi) title "Fortress Europe", was held in Prague in the Czech Parliament on Friday. The conference was attended by activists from a number of European anti-refugee parties.

The conference was organised by the Czech extreme-right wing organisation "Dawn-National Coalition".

Tatjana Festerling of the German Pegida movement warned at the conference that "European democracy is threatened by self-censorship". Miroslav Lidinský, the chair of "Dawn-National Coalition", said that it is necessary to defend the national borders from the attack of the immigrants. Apart from that, international activists must help Pegida to change Germany and to organise national referendums about whether the individual EU countries should leave the EU.

"Recently, a Pakistani has become the mayor of London. Tomorrow, an African will become the British Prime Minister, a Turkish boy will become the German Chancellor and thus a caliphate of Euroarabia will be born. Europe must be governed by Europeans only," said Maria Kaljuste from the Conservative People's Party of Estonia. "Isn't is sexist and racist if black men assault white women? Our women are being beaten and raped and our judiciary just helplessly scratches itself where it used to have balls," she added, continuing: "Homosexuals are destroyed people. But we will not throw them off the roofs like what the muslims do."

Anne Marie Walters from the United Kingdom attacked Sadiq Khan, the new mayor of London: "He is a lawyer who has been defending islamists and jihadists." She accused the UK media of displaying a positive bias towards Sadiq Khan.

Czech anti-refugee activist Jana Volfová presented her pan-European anti-refugee petition, expressing the hope that she will soon have a million signatures. 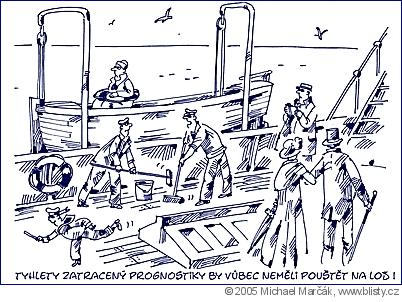