One of the first films to be shown at Jihlava this year was Eric Baudelaire's fascinating Letters from Max . The film documents just that -- letters the director sends to Max, full name Maxim Gvinjia, former Foreign Minister for the disputed state of Abkhazia. Following a declaration of independence and a bitter war with Georgia, Abkhazia became a de facto republic in the early 1990s, albeit one with severely limited recognition. Over a series of years, Baudelaire corresponds with Gvinja (originally sending a letter, he says, simply to see if it would fact arrive to an unrecognised state lying in the Caucasus) and this exchange becomes the main component of the film. While Gvinja's dialogue is read out on screen, the camera attempts to (at random) paint a picture of everyday life in the Abkhazian towns and villages.

Baudelaire's film should be considered a success for a number of reasons. Like fellow separatists South Ossetia, much of our perceptions of the state have been formed through various news agency footage of airstrikes, buildings on fire and assorted military displays of strength. Letters from Max 's opening shots, which feature a tank at the side of a dirt road, becoming overgrown with grass and plants, suggests that this is all real, yet dormant: that this region has moved on from the war defining it and has instead turned to the tricky business of state building. Baudelaire's camera appears to capture everything: from buildings still in a state of disrepair from fled Georgians, "the ghost Georgian houses of Abkhazia" as he calls them, to shots of inner-city Sukhumi (the capital) and the small villages around it. The disrepair of Sukhumi's crumbling pier are shown alongside expensive new apartment blocks, offices and shops. While young people bustle about a high school, a brass band rehearse on the main road (the seemingly oblivious conductor finally catching the eye of the camera gives us a pleasing moment of genuine warmth). All this while we listen intently to Max's various monologues, ranging from politics ("I have a great nostalgia for the Soviet Union") to his family, through at times difficult subjects such as the disappearance of his father.

Through his letters, we get the sense of a man who is much more than a politician. Abkhazia may not be a main player on the international stage in this moment in time, but to an extent we still expect the foreign minister to be more statesmanlike, constantly returning to politics and the political status of his state. Rather, what we get is a relaxed, relentlessly positive and chatty man who has no problems revealing much about his life to Eric; something that is visualised more throughout the documentary as we start to see him on screen. The playfulness of the film allows it to craft a vision of Abkhazia far removed (and paradoxically far more people-centred) from the usual stereotyped image that most of us have of the Caucasus region, where more often than not we see people in the far more politicised context of war. That isn't to say that all the images in Letters from Max are effective -- the shots of the artist as work are too long, the film itself could be more concise in parts -- but our overall fascination with Abkhazia and its people is not significantly reduced because of it.

It is interesting that this film has been released at a time where small, breakaway states are again part of the fabric of international news -- the self-proclaimed Donetsk People's Republic being at the forefront of this. Perhaps other states could learn from Max and his relentless optimism for the future, sometime in a future free from war; and maybe these states will experience a journey similar to Abkhazia's. Whatever the answer, Letters from Max is a valuable document showing the human and civic side of areas where such an approach is rarely taken, and we leave the cinema feeling enriched because of it. 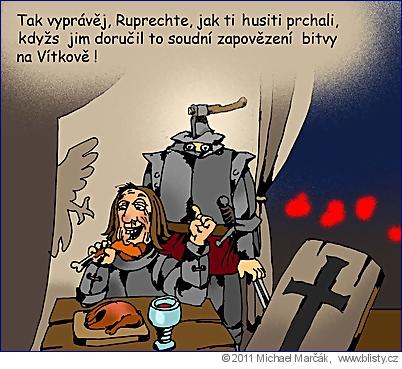