"Burn down all mosques!" "The Arabs are murderers!"

Large groups of demonstrators participating in anti-refugee rallies in the Czech Republic are now free to chant "Burn down all mosques!" "The Arabs are murderers" and "F.ck Allah!" The Czech authorities do not act, although they are expected to do so according to Czech anti-hate speech laws, warns Czech lawyer Klára Kalibová. The above slogans were chanted during an anti-refugee demonstration which took place in Prague on Saturday 12th December, but the police did not act, although the authorities have the right to disperse such demonstrations. An anti-muslim song "Mešita (The Mosque)" by the neo-Nazi singer Tomáš Ortel was also sung at the demonstration in Prague on 12th Saturday. The song includes the following lyrics: "They will cut off your head/for Allah´s greater glory./Our political leaders are only interested in talking/to the Arab murderers". Kalibová has warned that since at least the Prague anti-refugee demonstration in July, where demonstrators carried gallows and nooses, the attitude of the Czech authorities to such criminal offences has been extremely liberal. 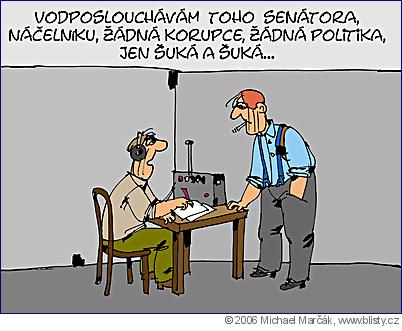