The opinion poll asked 1051 Czechs older than 18 what they think about the muslims, the Syrians, the Roma, the Ukraininans, the Russians, the Vietnamese and the Slovaks. The respondents had a positive attitude only towards the Slovaks, but they did say that the Vietnamese are "hardworking". A sizable Vietnamese minority lives in the Czech Republic. 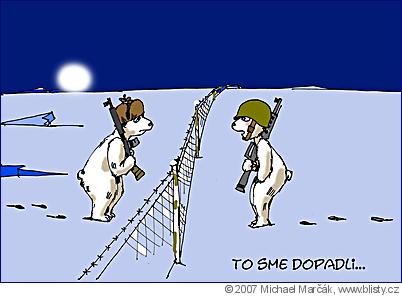