The Prague police has decided to shelve the investigation of a knife attack against a muslim man which took place in Prague in January. "We received the decision to shelve the investigation of the crime on Monday," said the man's partner, activist Eva Z. She added that her boyfriend was shocked by the news. "He has emigrated into what he thought was a democratic country and now he sees that it is perhaps not that democratic, after all."

The Czech police has refused to comment, but said that the muslim man can appeal against the decision to shelve the investigation. 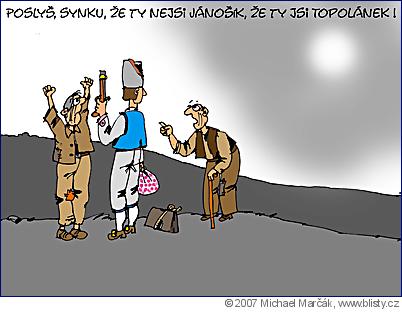