Slovak PM: There are links between refugees and terrorism, we are changing our constitution

On Friday, the Slovak government has decided to change the country´s constitution. It will increase the powers of the security services, increase punishment for organising terrorist attacks and will introduce extended detention of suspects without the need to provide any reasons for this. "Hundreds of thousands of people have come to Europe without proper control and identification. Hence it is possible that a large number of Islamic State fighters capable of committing terrorist attacks are now in Europe. Only blind and stupid people can say that there is no link between migration and terrorism," said the Social Democratic Slovak PM Robert Fico. He added that the Slovak government will under no circumstances accept refugee quotas because "it has turne dout that the quotas are nonsensical and have ended up as a fiasco." "We welcome the statements by those politicians who have finally started speaking about the need to seal the Schengen external borders and about the need to divide the incomers into economic migrants, who will be deported, and those who genuinely need help." 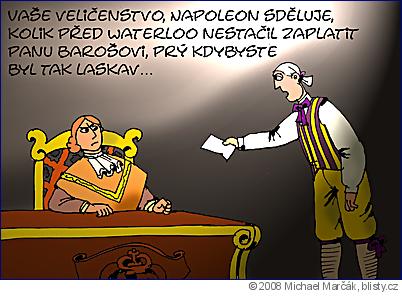