Czech Cardinal Dominik Duka: "The forthcoming election will assert the will of the silenced majority in this country"


"I see our hope in the fact that the forthcoming general election in the Czech Republic will help us to assert the will of the silenced majority," said the Archbishop of Prague and  Cardinal Dominik Duka in his sermon given on St Wenceslas Day (which is a national holiday in  the Czech Republic). "This will mean that the majority will no longer be manipulated and controlled by the caprice of various minorities."

It is widely expected that the general election, which will take place on 20th and 21st October in the Czech Republic, will be won by the populist oligarch Andrej Babiš.  The implicit support of the Archbishop of Prague for this candidate in his sermon given on a national holiday is remarkable. 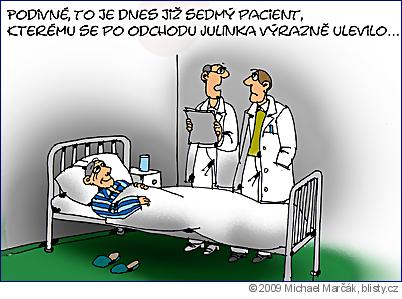