Czech Education Secretary Kateřina Valachová said she and her ministry has nothing in common with an educational campaign prepared for Czech schools by UNHCR and the META organization. The campaign is based on Swedish material and contains a comic and a film about the journey of an Afghan boy and a Kurdish girl to Sweden. Another film tells a fictitious story in which ten million Czechs must leave the Czech Republic after a nuclear catastrophe. They move to a fictitious Asian country where their arrival is met with protests. The Czech refugees are confronted with the problem of cultural integration into an alien country.

"I will not allow under any circumstances that children should be frightened like this," said the Education Secretary, adding that the material will not be distributed in Czech schools.

Miroslava Němcová, an MP for the right-wing Civic Democratic Party (ODS) protested against what she saw as a "multicultural" content of the campaign.

Czech President Zeman: "The UNHCR project for schools about the refugees is dangerous and idiotic" 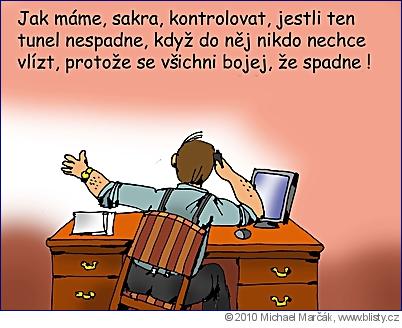